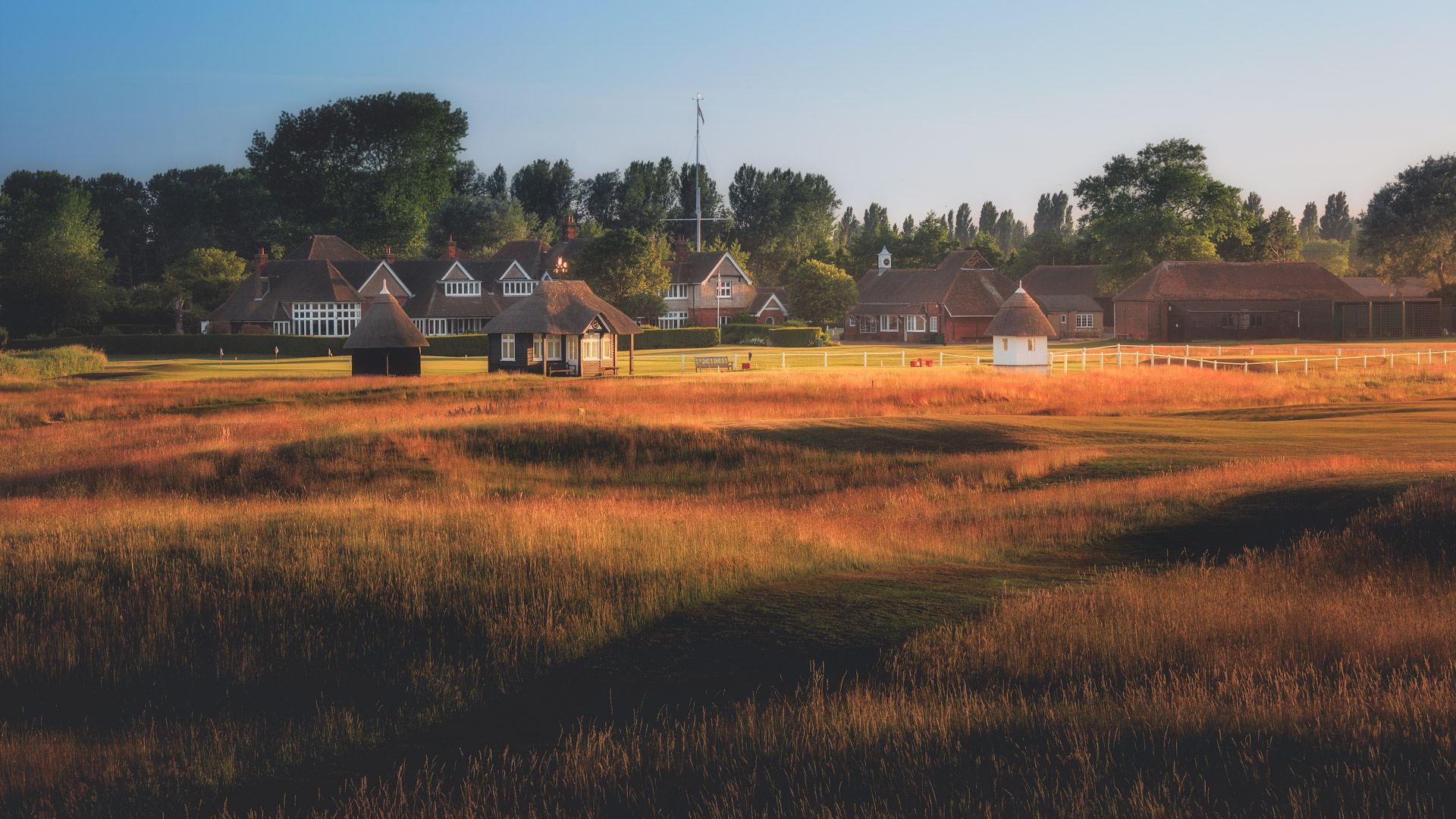 Founded in 1887 and intended by its founder, Dr William Laidlaw Purves, to be a rival to St Andrew’s in the South of England, St George’s is consistently ranked amongst the leading courses in the World.

The Club occupies a unique place in the history of golf, for it was here in 1894, that the Open Championship was first played outside Scotland.

In all there have been 15 Open Championships played at St George’s, more than any course outside of Scotland.

Collin Morikawa was crowned ‘The Champion Golfer of the Year’ in July 2021, winning his first Open and second major championship since turning professional in 2019.

More About The Club 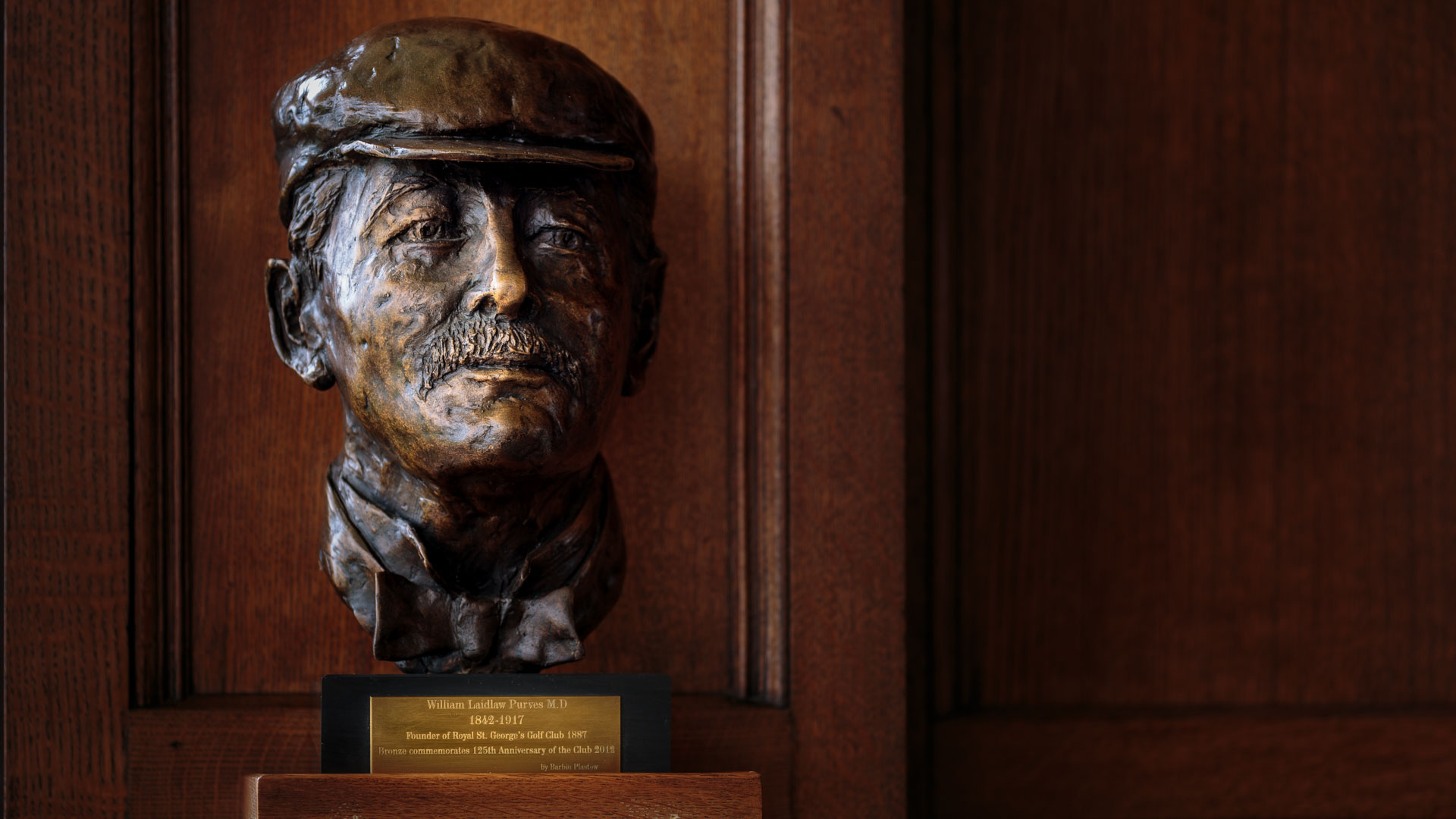 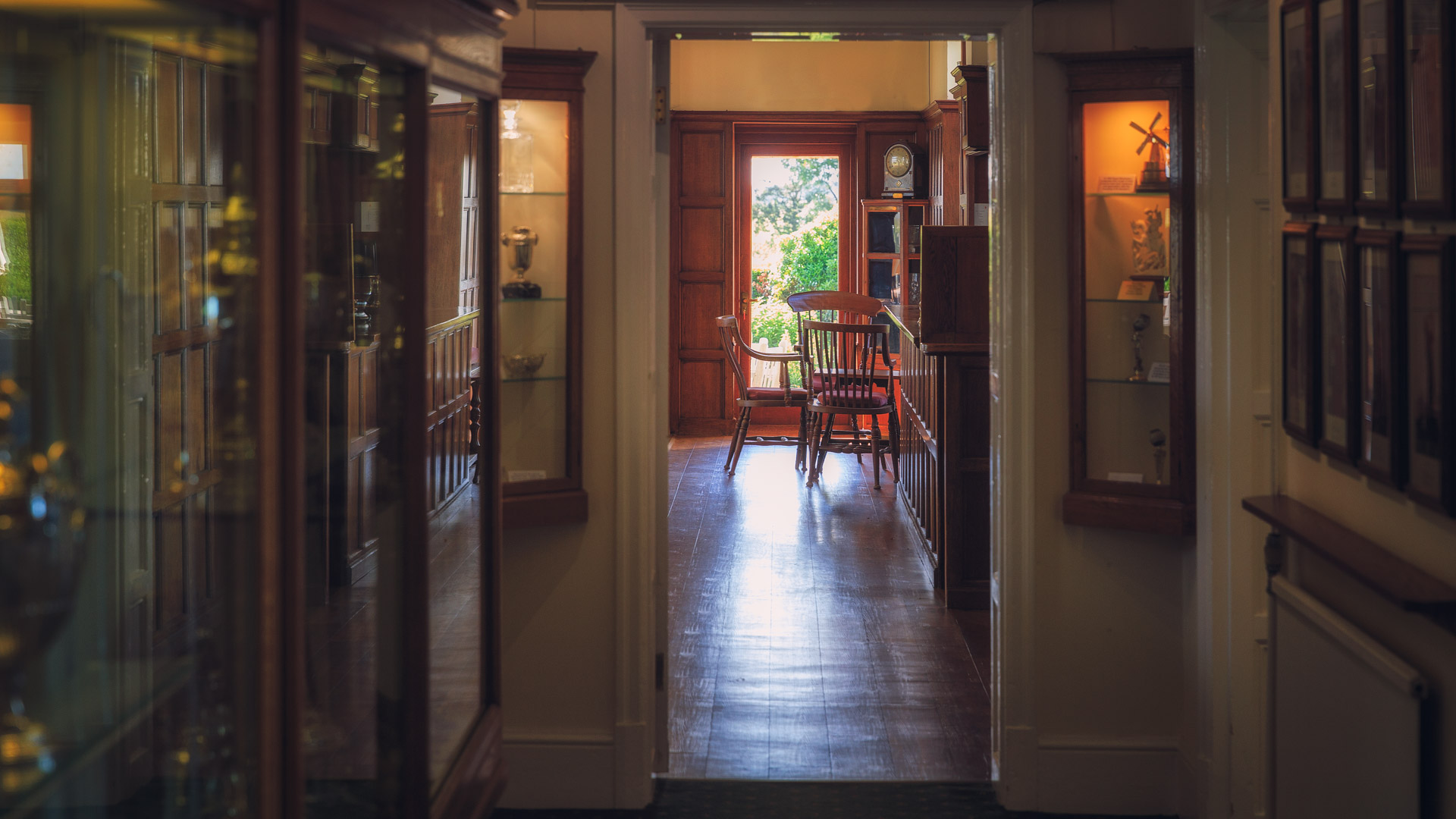 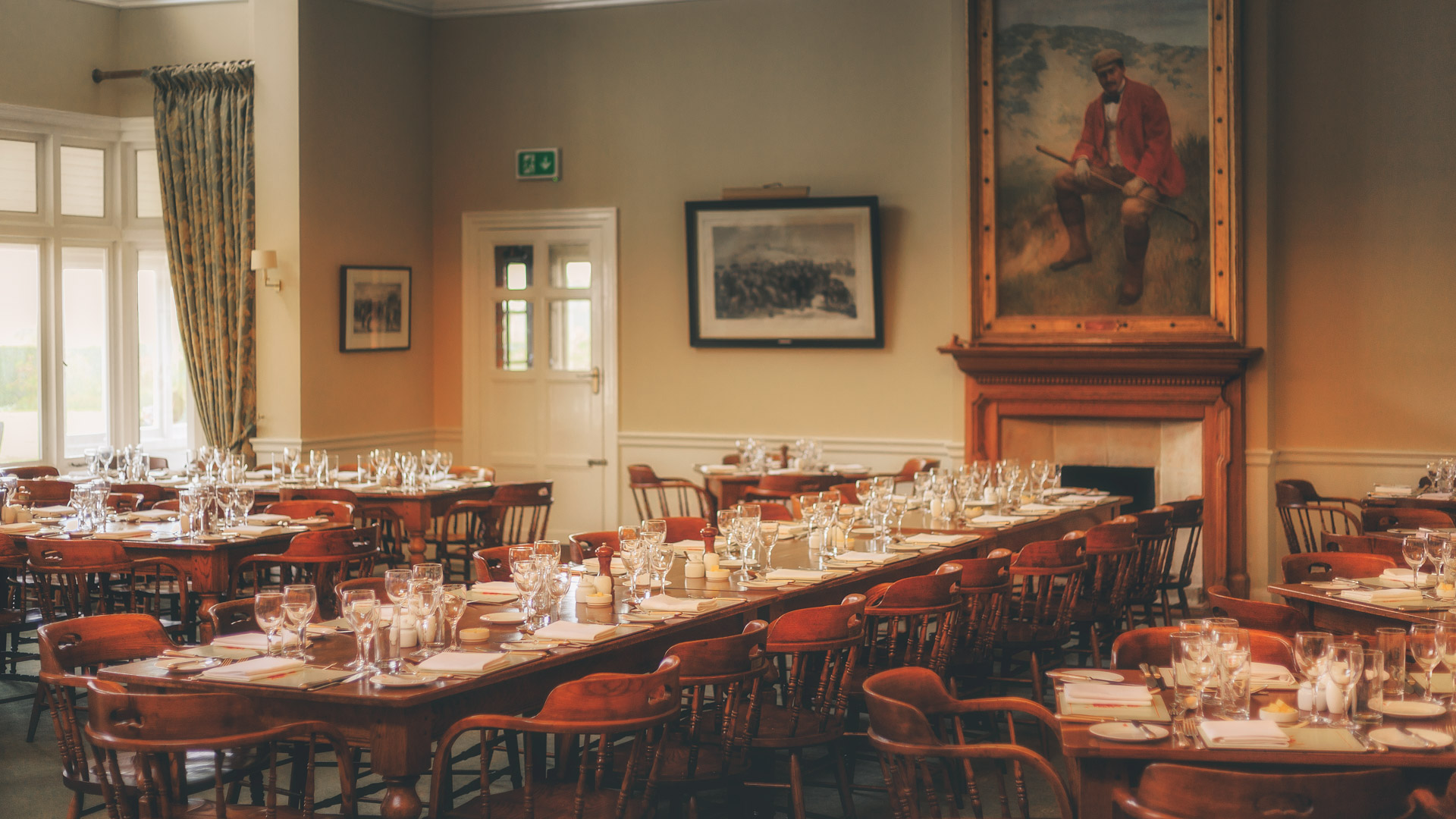 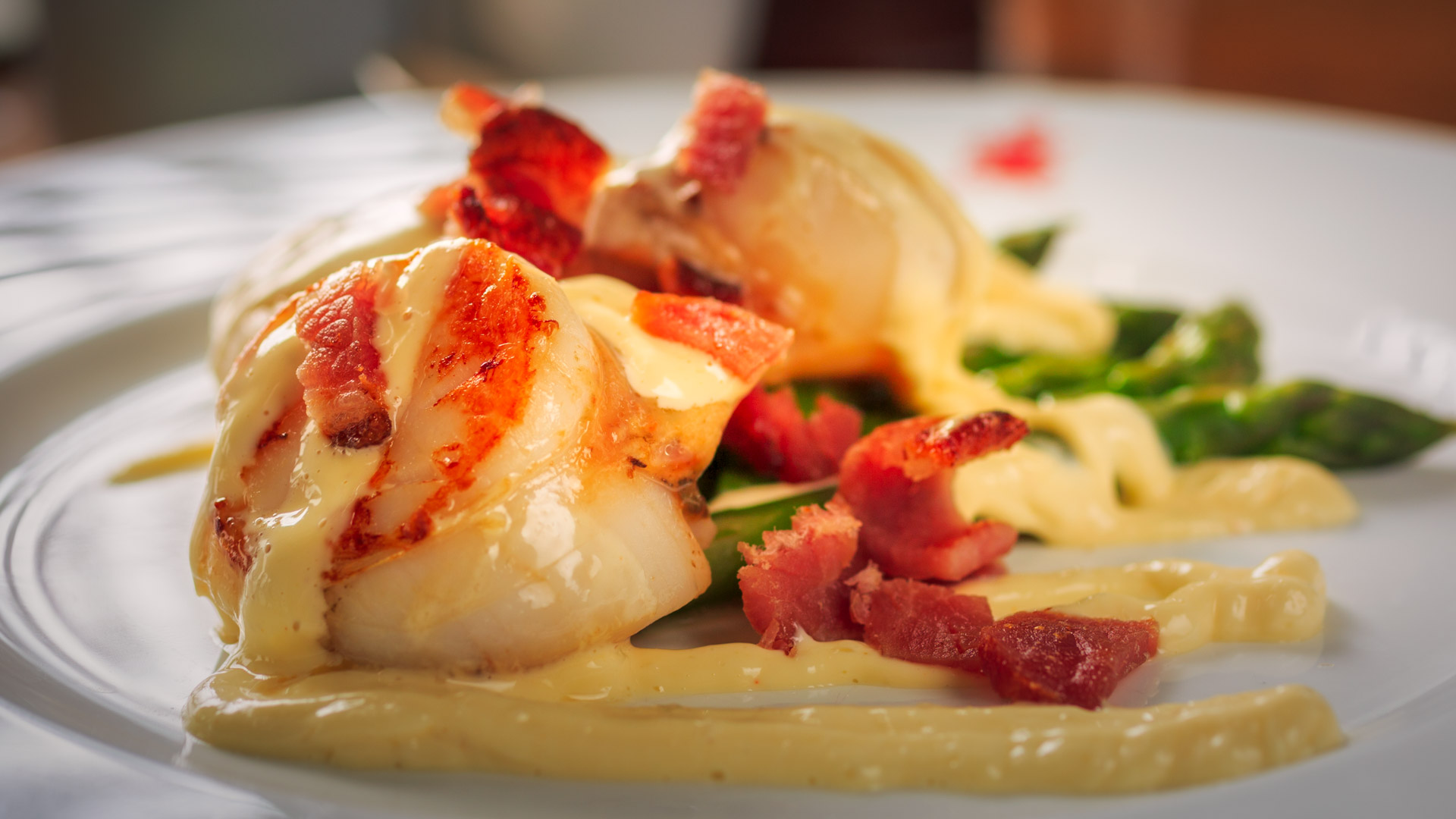 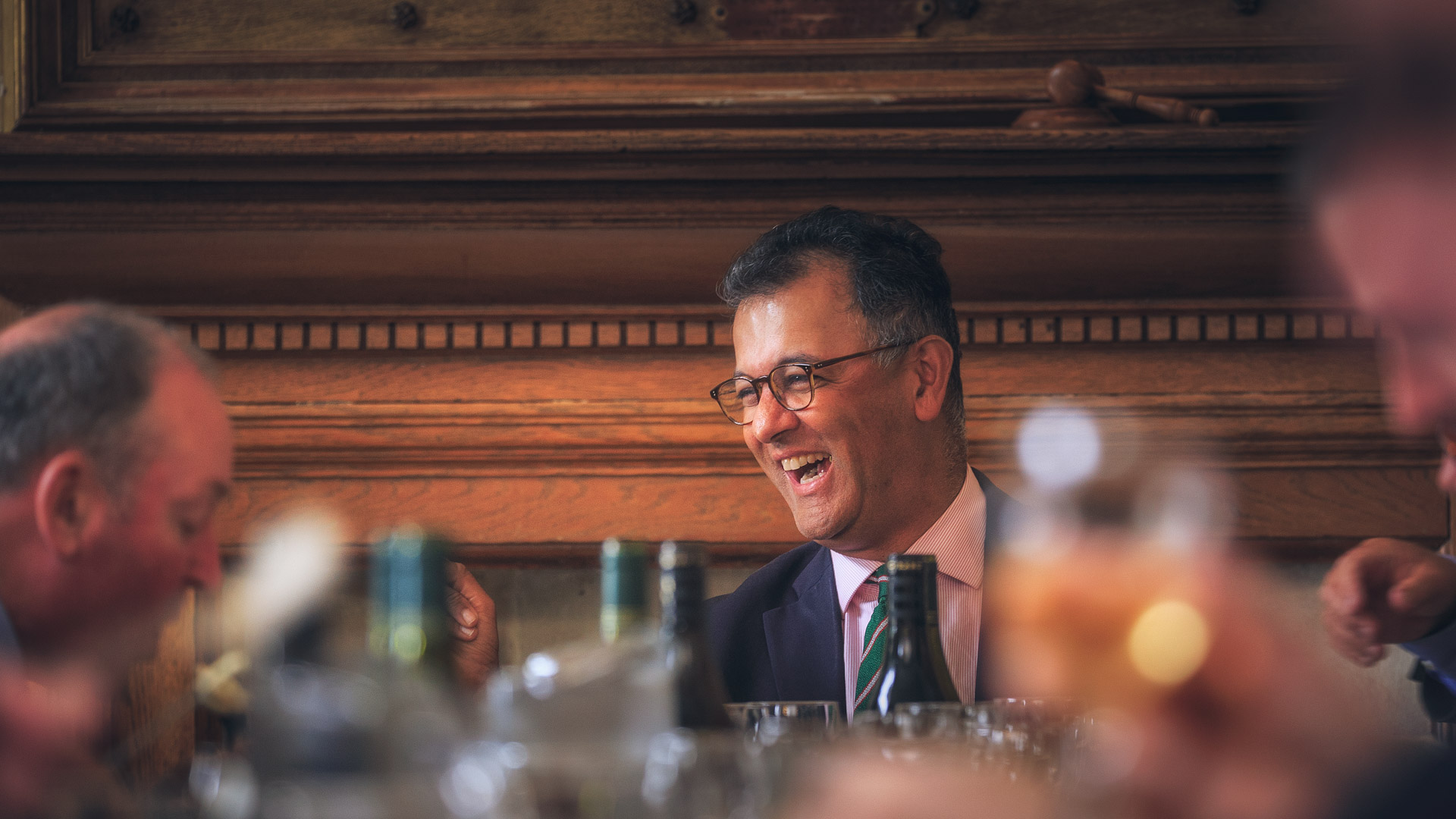 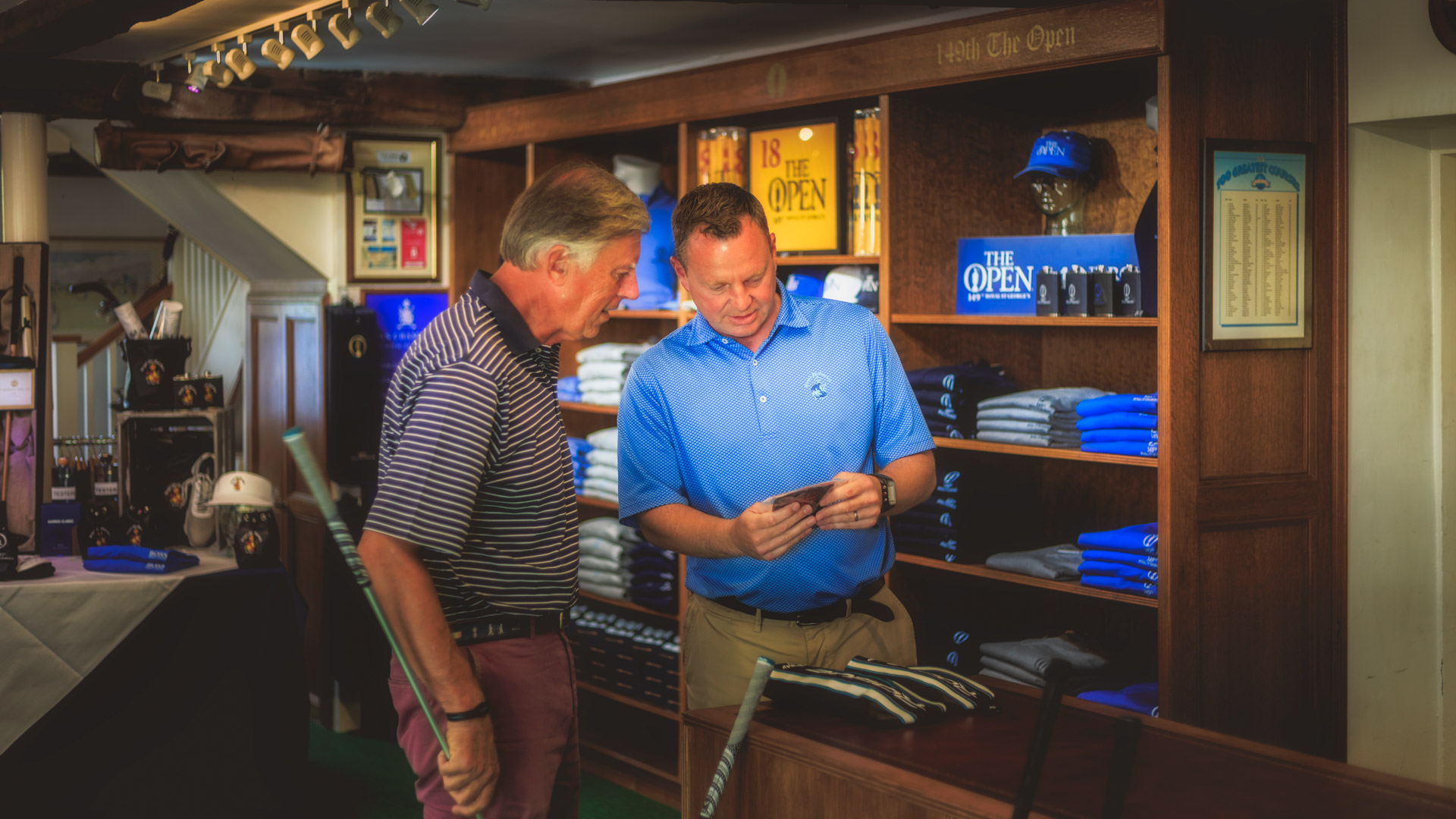